Path AI Offices Partners with Plantscape Designs Inc to Further Enhance the Beauty and Health of Their Boston Workplace. 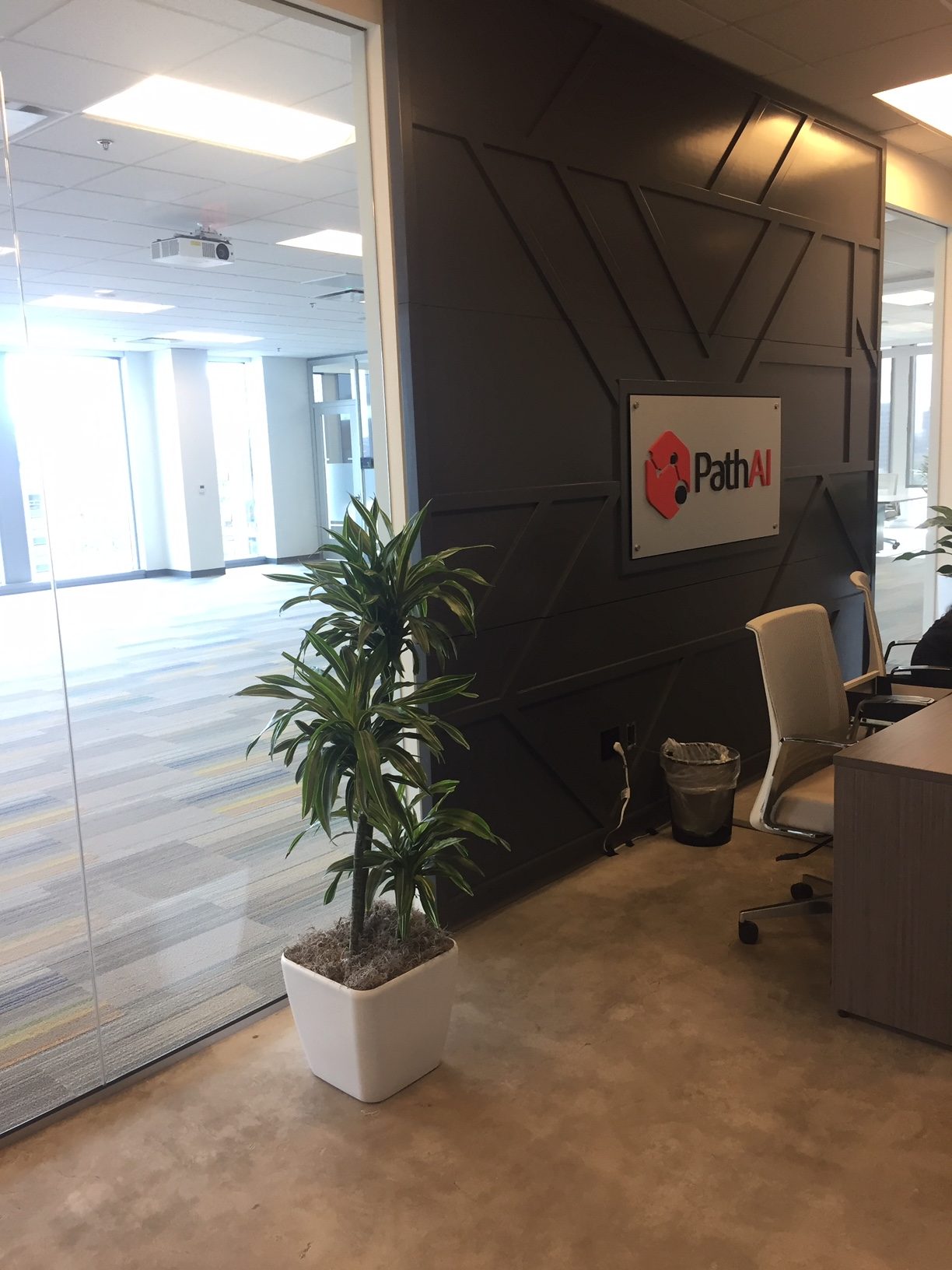 Too often, plants are considered an afterthought in modern design. They are considered an accessory rather than an architectural fixture. When a true effort is made to embed living greenery within a built environment, the effect is palpable. Plantscape Designs uses features such as vertical gardens of wall-mounted plants (so-called “living walls”) to bring the outdoors in. Living walls can be incorporated into stairwells, baths, and conference rooms to improve the occupants’ mood and increase productivity. Plantscape Designs features a number of other available options, including colorful bromeliad designs, hardy succulent arrangements, or simple pothos planters. Call the expert horticultural technicians at Plantscape Designs and enhance your surroundings—and lifestyle—today. 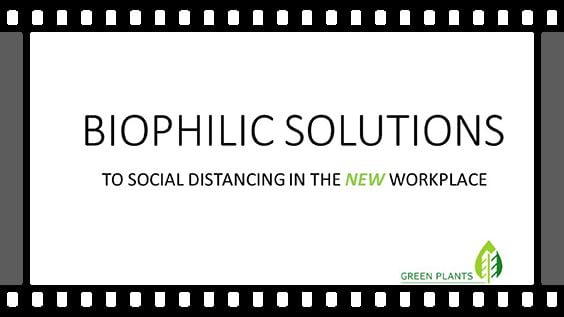