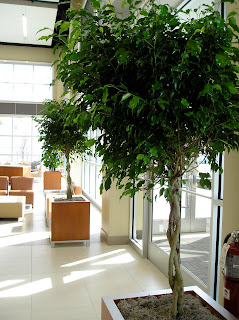 The purpose of this research was to examine the effects of one specific element — indoor plants — on the individual’s perception of and productivity in the workplace environment. From the air-cleansing qualities of indoor plants to their potentially positive stimulation of psychological well-being, plants and nearby nature are pleasurable workplace amenities (Brown, 1988; Hillenbrand-Nowicki, 1993; Kaplan, 1993).

Research evaluating the presence of nature, specifically plants, in the workplace may result in qualitative benefits, such as a feeling of well-being (Kaplan, 1993; Shoemaker, Randall, Relt, & Geller, 1992). Although studies have shown the decisive benefits of the proximity of nature on such diverse populations as prison residents (Moore, 1981; West, 1986), recovering hospital patients (Ulrich, 1984; Ulrich et al., 1991), and residential communities (Kaplan, 1985), little research has probed the relationship between indoor plants and workplace productivity.

We hypothesized that the presence of plants in an indoor work environment would have a positive effect on participants’ task productivity, perceptions of performance, and attitudes toward the work space, as compared to the same environment without plants. This hypothesis was based on the findings of previous research that suggest that the presence of plants or other surrogates of nature have a positive effect on environmental attitudes and perceptions. We were interested in finding experimental verification for this previous research within a workplace setting and in extending the investigation to encompass productivity 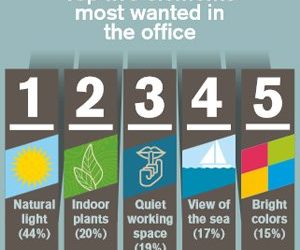 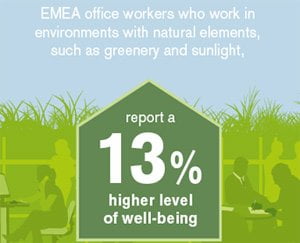 ” The live greenery, office plants, adjacent to our automobiles is quite an esthetic contrast “.

Our showroom appears more customer friendly , comfortable and more welcoming. It seems we have a continuous stream of fresh air as well. Our new live Biophilic Environment feels good too!”